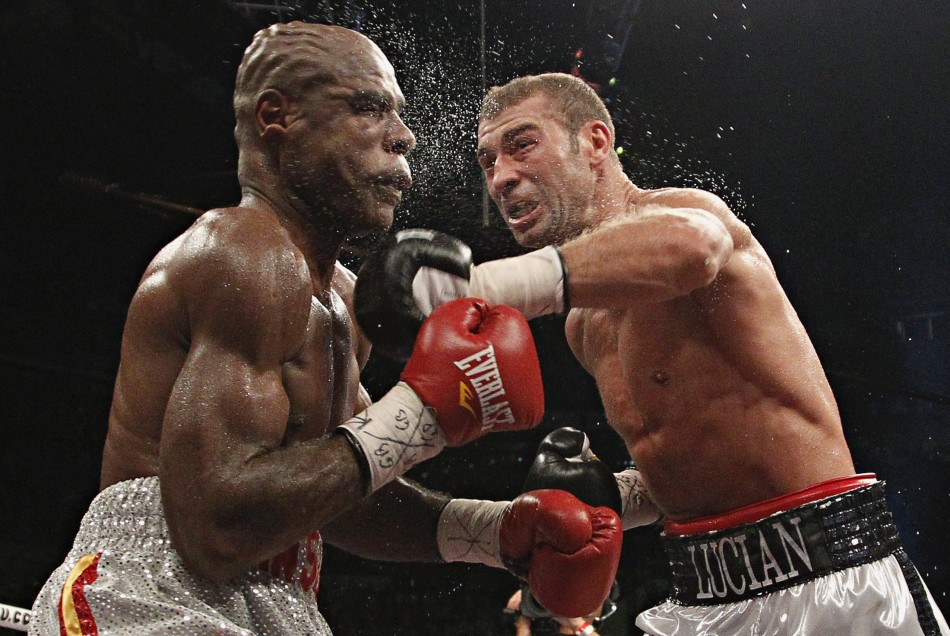 It is well-known that Traumatic Brain Injury (TBI) leads to development of Parkinson’s or Alzheimer’s Disease Related Pathology. The natural association between TBI and neurodegenerative disorders has been historically related to boxing. However, american football players, wrestlers, rugby players, military personnel, etc., any person with violent encounters suffering repetitive traumatic brain injuries, use to present a neurodegenerative pathology called Chronic Traumatic Encephalopathy (CTE). First stage symptoms in this pathology may include deterioration in attention, disorientation, dizziness, and headaches.

A recent study have found that traumatic brain injury history is associated with earlier age of onset of Alzheimer disease. Symptoms of  cognitive impairment or frank dementia  in TBI patients occurred even earlier when another risk factor is present, such as the ApoE4 haplotype [2]. However, it is worth to mention that even a single episode of severe TBI may represent an elevated risk of Parkinson’s and Alzheimer’s [2].

The famous movie “Concussion” (2015) about the uncovering of brain damage in football players who suffer repeated concussions in the course of normal play, brought the issue into the spotlight, before the great public.

Damage following a mechanical insult such as acceleration-deceleration shearing or penetrating injury, TBI often stems from the lack of blood flow, which is known in medical terms as the “ischemic cascade”. The lack of oxygen tension in brain and the spreading cortical depolarizations shortly after injury are related to decreased glucose utilization, accumulation of lactic acid, low ATP production and abnormal mobilization of ionic calcium in the nervous system cells. Depolarization means that inside of the cell membranes in neurons, which is normally negatively charged, becomes positive and the outside negative. This is, in other words, a small electrical discharge. Low ATP production means a decrease in energy production. Energy necessary to keep the cell machinery at working, especially the pumps moving ions (atoms or molecules electrically charged) from inside to outside the cell and vice versa.

Both in Alzheimer’s as in CTE, neurofibrillary tangles are formed. These insoluble twisted fibers inside the brain’s cells result from the abnormal processing of a protein known as tau protein. For several not yet clear reasons, some enzymes attach phosphate residues into this microtubule-stabilizing tau proteins. As a consequence, hyperphosphorylated tau protein folds bad and forms abnormal aggregates, neurofibrillary tangles, perturbing the cell functioning.

Also, the epidemiological association between TBI and the development of Alzheimer’s disease later in life has been correlated with amyloid-β (Aβ) plaques — a hallmark of AD — which it may be found in patients within hours following a TBI. According to Johnson and co-workers [3] in Traumatic brain injury and amyloid-β pathology: a link to Alzheimer’s disease? “the rapid Aβ plaque formation may result from the accumulation of amyloid precursor protein in damaged axons and a disturbed balance between Aβ genesis and catabolism following a TBI”. Amyloid-β is a small fragment of a biggest amyloid precursor protein, which seems to have a role in neural growth and repair. Aβ tends to accumulate, forming plaques as observed in AD brain. However, they also appear in people subject to repetitive traumatic brain injuries. LoBue and co-workers describe how a history of self-reported TBI can be associated with an earlier onset of AD-related cognitive decline, regardless of Apoe4 status and gender. Investigators conclude that TBI may be related to an underlying neurodegenerative process in AD, “but the implications of age at time of injury, severity, and repetitive injuries remain unclear” [1].

The precedent of Traumatic Brain Injury could be even more significant for Parkinson’s Disease, as reported by Prank and co-workers in the Journal of the American Medical Association [4],this year. They worked with data from 3 prospective cohort studies and found that TBI with loss of consciousness is associated with risk for Lewy body accumulation (a hallmark in Parkinson’s pathology), progression of parkinsonism, and Parkinson’s disease, but not dementia, AD, neuritic plaques, or neurofibrillary tangles.